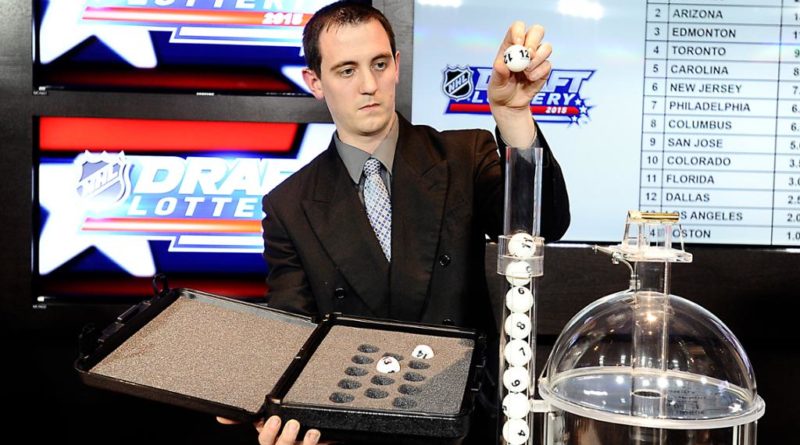 As the NHL playoffs get underway, those teams not eligible for the post-season dance now focus on righting the wrongs that have them on the outside looking in. Be it via trade or a juicy free agent signing come July 1st; the first step will be at the NHL entry draft.

For that to happen, a lottery will take place to determine who picks first and that takes place on Saturday, April 28th in Toronto, with representatives from all 14 lottery teams in attendance.

The prize at the end of this rainbow, is a young Swede who is being described as a generational talent.the 17 year old Rasmus Dahlin is the type of deference that comes along only once in a blue moon. In the past twenty years, only two defenseman have been picked first overall , showing how rare it is for such a feat to occur. In 2006, the St. Louis Blues selected Erik Johnson ahead of the likes of Jonathan Toews, Phil Kessell and Nicklas Backstrom. The Florida Panthers too Aaron Ekblad first overall in 2014. 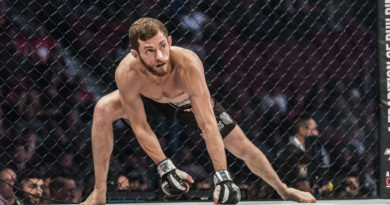 TKO 43: Maness out; Laurentino in