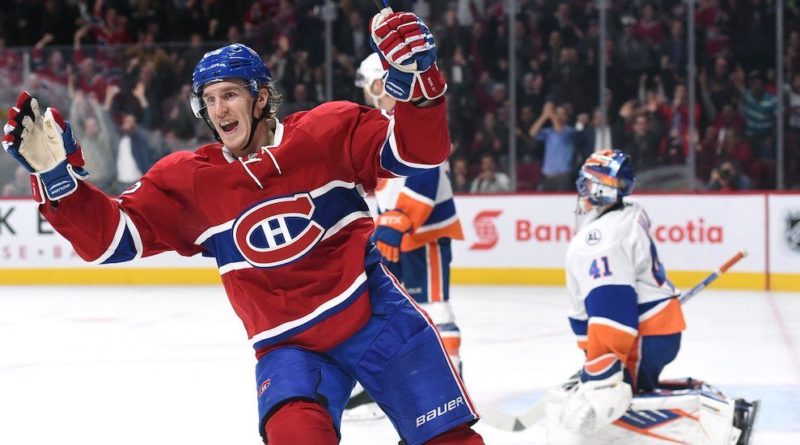 The Montreal Canadiens have done some tinkering to their line-up and answered the question on if they are to be buyers or sellers come the NHL trade deadline. 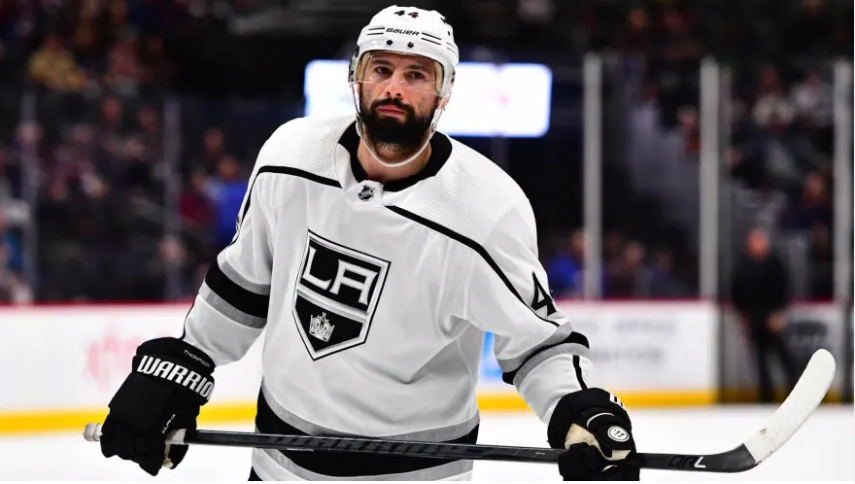 A slew of moves in short succession has given the Habs – who for the moment are sitting in a playoff spot, a new, grittier look. Marc Bergevin today announced the acquisition of Nate Thompson and a 2019 5th round pick (Arizona Coyotes) from the Los Angeles Kings in exchange for Montreal’s 2019 4th round pick (Calgary Flames).

Thompson, 34, isn’t going to light the lamp much for the Habs, but the rugged and gritty veteran will provide a solid defensive back line presence, play tough minutes on the penalty kill, and add size and toughness to an otherwise small team. He is the sort of player built for post-season hockey but will become a free agent on July 1st, 2019 when his contract expires.

The move follows the re-acquisition of former Montreal Canadien and fan-favorite Dale Weise and defenceman Christian Folin from the Philadelphia Flyers on Saturday in exchange for David Schlemko and Byron Froese. Folin, a 27-year-old from Sweden, has played in 26 games with Philadelphia this season, recording two assists, and will immediately join the Canadiens lineup.

During his two years in Montreal, Weise set career highs and was en route to bettering them when he was traded to the Chicago Blackhawks for Phillip Danault. He signed a four-year deal with the Philadelphia Flyers in the following off-season where Weise says he became a better, smarter and faster player while enjoying far less success than during his time in Montreal. Now, at 30 years of age, Weise is “rejuvenated” by his return to his former team.

“I always wanted to come back; in fact, I never wanted to leave,” said Weise.

Habs coach Claude Julien will remember Dale Weise from another perspective. Weise played an elemental role in Montreal’s dispatching of Boston from the playoffs in 2014, where he got under the skin of Bruins players – most notably causing then-Bruin Milan Lucic to take bad penalties and throw him off his game. Weise was so effective, that Lucic refused to shake his hand following the Bruins elimination, and instead made threats to both Weise and Alexi Emelin. Julien is also very familiar with nate Thompson, who broke into the league under Julien when the pair where with the Boston organization.

“He got under guys’ skins and scored some big goals,” said Julien. “He had his best years here and I hope that continues.”

Both Weise and Thompson will join Nicolas Deslauriers on a fourth line as the Habs take on the Nashville Predators on Thursday night.

The acquisitions leave Montreal above the 23-man roster limit, leading to Montreal placing Kenny Agostino and Michel Chaput on rosters. Agostino was claimed by the New Jersey Devils while Chaput has cleared and will report to Laval. 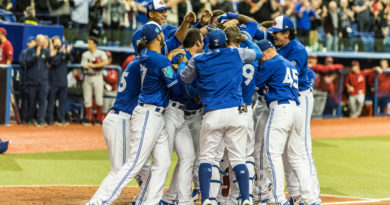 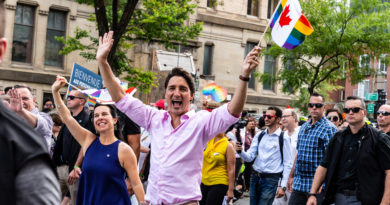 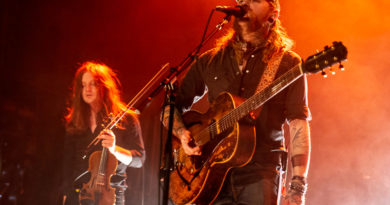