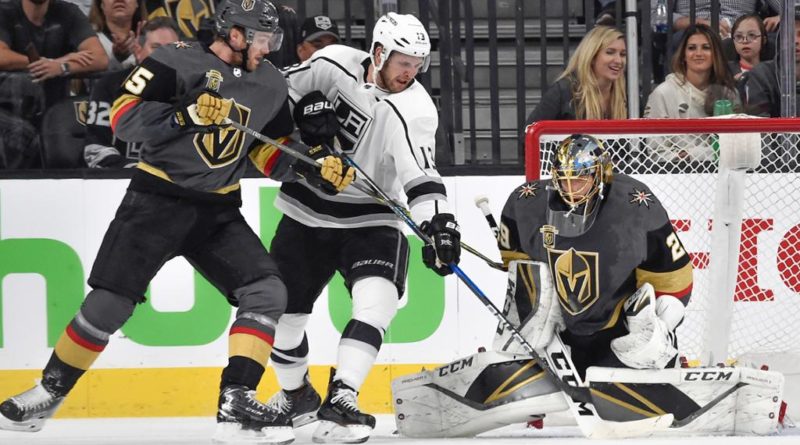 Not content with having played the greatest season an expansion team has ever played in league history, the Vegas Golden Knights are on the verge of the impossible – a first round sweep of the Los Angeles Kings.

Most new teams struggle greatly in their early years, but the Golden Knights, who were built practically in one weekend – albeit with a great amount of shuffling and wheeling and dealing, have taken the hockey world by storm. They got off to a Cinderella story start that pundits and sports journalists were quick to embrace while warning that the luster would soon wear off and the team with come crashing back to earth. Only, they haven’t.

Game 3 was a different affair than the two that preceded it – Los Angeles were desperate for an answer, still shell-shocked by play of the Golden Knights. So the Kings upped their tempo and brought a very physical presence to the rink. Vegas, however, only have a couple of players under six foot and were comfortable in a hard hitting environment. On top of their size, they are also a skilled squad – they ended the regular season with 109 points and 4th in league scoring.

In the third period, Vegas put home three pucks and once again edged the Kings – pushing them to the brink of elimination. As the Kings try to re-group and find a solution for Vegas, ahead of what could be their final game of the season unless they find a way to win, they must be left wonder what it is going to take. The Kings were at their best Sunday night; and still fell short

During the three games in this series, the Kings have not lead until going up by a goal last night. Bringing that one to nil lead into the third, until Vegas tied it on a goal by Cody Eakin at the 6:10 mark. Neal beat Jonathan Quick at 14:23 and Karlsson put how Reilly Smith’s centering pass just 21 seconds later. All of a sudden – it’s 3-1 and the Golden Knights are on the verge of their first ever playoff series win – in just their first year. Add to that, they could further make history by earning a series sweep on Tuesday night and you have to think that all the momentum is going Vegas’ way.

With just over five minutes to play, the Kings attempted a comeback, and came close when Anze Kopitar scored on a deflection with seconds over two minutes to go. That would be as close as the confused and frustrated Kings came, and are now facing elimination at the hands of an expansion team.

“They were relentless on their forecheck, turning it up ice and playing the way we like to play,” Eakin said. “We did a good job weathering it and continuing to move our feet and in the third period we capitalized at the right time.”

The Kings came out crashing and banging from the very get-go Sunday night – it will be interesting to see what their game plan is on Tuesday. 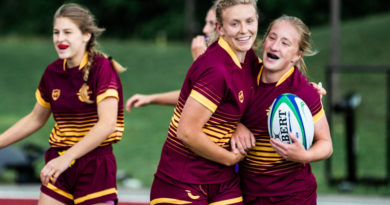 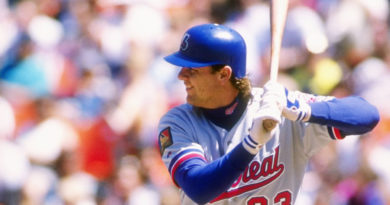