The Buffalo Sabres have won the 2018 NHL draft lottery

Now that the balls have dropped, and the — have been awarded the first overall pick at the NHL entry draft in June – it is safe to assume generational talent, Rasmus Dahlin could be sporting the Sabres jersey in the NHL as early as next season.

Scouting reports are unanimous of the skill level of the 17-year-old Swede, who come become just the third defenseman to be drafted first overall in the last twenty years. The Florida Panthers used their first overall selection in 2014 to grab Aaron Eckblad and the St. Louis Blues used theirs on Erik Johnson back in 2006.

In fact, only thirteen defenders have had the honor of being the first overall pick since the inaugural draft in 1963, and you would have to go back to 1989 to find the only ever Swedish player to have his name called first – that year, the Quebec Nordiques chose hall-of-famer Mats Sundin.

— will select second and — third.

The top 15 draft picks belong to: 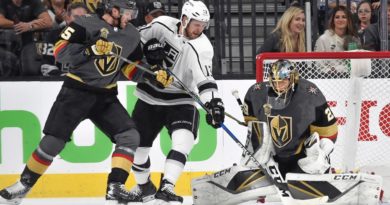 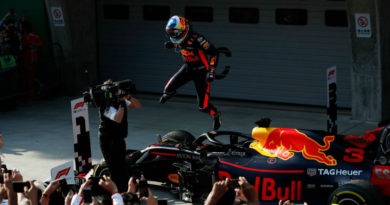 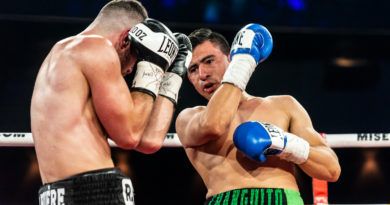