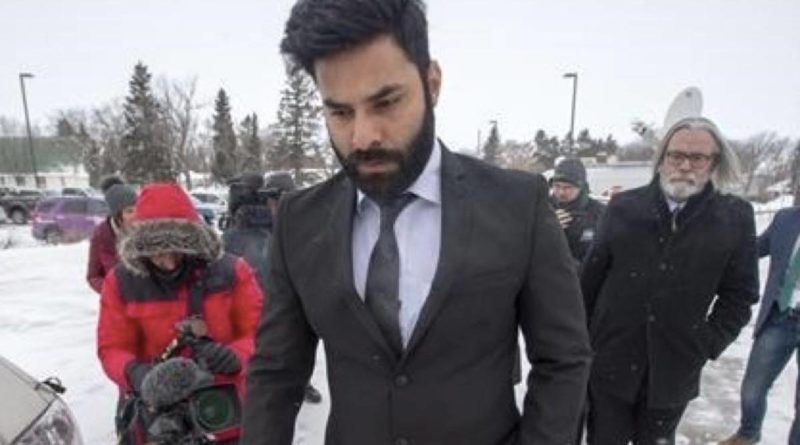 According to a well-known policy analyst, it is likely Jaskirat Singh Sidhu will be deported after serving his sentence in Canada. 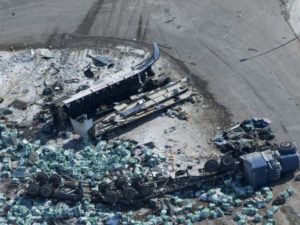 Sidhu was the man behind the wheel of the Semi truck that roared through a stop sign without braking, causing the Humboldt Broncos team bus to slam into it and resulting in a horrific crash that shook the nation. Sixteen lives were claimed in that crash, including that of the coach, physiotherapist and many players from the Bronco’s hockey team. An additional thirteen people were seriously injured, some of whom will never walk again.

Under federal law, a permanent resident convicted of a crime that carries a maximum sentence of at least ten years will be deported. Since Sidhu is a permanent resident and not a Canadian citizen, it seems very likely that he will be sent back to his birth-place of India after serving a prison sentence in Canada.

A decision is expected to be made by Judge Inez Cardinalon March 22 in Melfort, Saskatchewan. 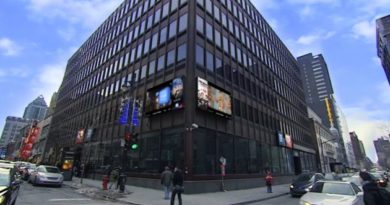 February 15, 2019 Brian Perry Comments Off on The End for Montreal’s MusiquePlus 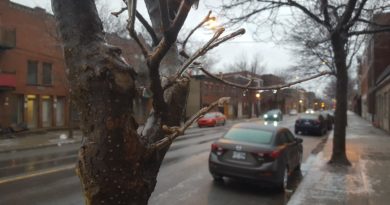 April 16, 2018 Brian Perry Comments Off on Montreal frozen in April