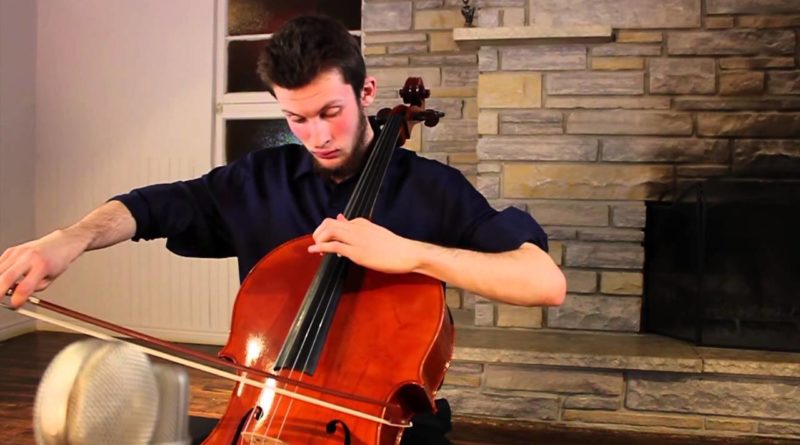 Having been an integral creative force in groups such as The Visit, Musk Ox, and Kamancello, and having recorded and toured extensively with Norwegian progressive rock/metal band Leprous, this new solo effort sees WEINROTH-BROWNE exploring his cellist voice even further. Worlds Within takes full advantage of the possibilities of the instrument. All of the sounds on the album — melodies, harmonies, riffs, textures, and even percussion — were created on cello with amplification and effects pedals.
Worlds Within is a single composition divided into ten tracks which play out like movements in a classical variation set. The music itself, however, ranges from ethereal and atmospheric to aggressive and intense during the album’s forty-minute run time. Combining elements reminiscent of contemporary classical minimalism, metal, post-rock, and even electronic music while retaining its own distinct sonic language. It is a cinematic sound painting that plays on the listener’s perception of time, evolving gradually and fluidly, but always in motion, much like the mesmerizing cover artwork by Heather Sita Black (The Visit).
“‘From Within’ is the second chapter or movement of the album.” Says Weinroth-Browne. “I’ve always felt this piece to be very evocative of nature, specifically the forest. The title ‘From Within’ suggests an inner world, the world we carry inside ourselves and the place where nascent ideas and thoughts take seed and eventually grow to tower over us. The piece opens with three melodic phrases which seem to pose questions that are left unanswered. The repeating groove that follows is akin to the inexorable passing of time and the cycles of nature, while the solo line that emerges and eventually takes center stage represents the more subjective viewpoint of a human being attempting to navigate life. The ascending and atmospheric arpeggios in the final section signify the dissolution of previously held beliefs and flight beyond the shelter of the forest in search of renewed purpose and deeper truths. This search is figuratively portrayed in the video by actor, dancer Heather Sita Black.”
Please follow and like us: 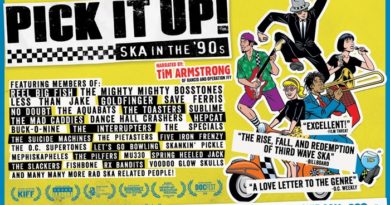 ‘Pick It Up! Ska In The 90’s’ documentary coming to DVD/Blu-Ray 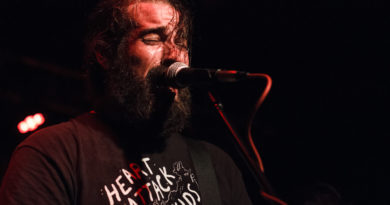