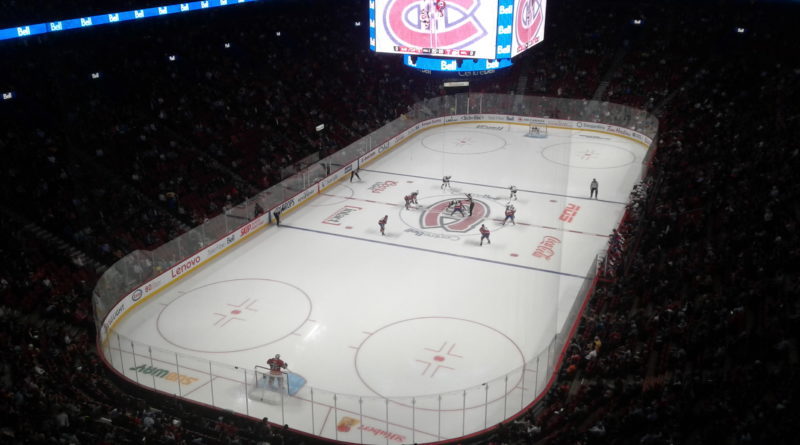 The Montreal Canadiens began their pre-season with a win over the New Jersey Devils last night.

With a slew of young hopefuls battling for a scarce roster spot, began the pre-season. Montreal was not terribly active during the off-season as the team continues to build through its youth. Several prospects came to play with that goal in mind last night.

Montreal got off to a quick start, notching a pair of tallies in the opening eight minutes of the match.

The kids came to play

Nick Suzuki, the key acquisition in the trade that sent Max Pacioretty to Las Vegas, lead Habs forwards in ice time. The twenty year old budding star is perhaps the greatest hope amongst the teams prospects, alongside the absent Ryan Poehling, but was largely invisible. He did put two pucks on net while blocking another, but he failed to really stand out.

Cale Fleury and Nick Cousins, on the other hand, did. Cousins especially. Fleury earned an assist on Artturi Lehkonen’ goal. A deflection off a Shea Weber slapshot. Cousins had the an assist on Nate Thompson’s goal, as the Habs jumped into an early two goal lead. Cousins would later add an empty net goal to the score sheet.

Cayden Primeau took over for Carey Price midway through the second period and looked solid doing so. An incredible save moments after he stepped in earned a chanting if his name throughout the Bell Center. Something the young man probably won’t forget any time soon.

Primeau stopped ten of the eleven shots he faced. Including several remarkable saves.

With just 2:28 to go in regulation play, Jake Evans intercepted a pass, make a nifty skate to stick play and broke in alone on goal. He rifled a shot top shelf to beat Devil’s goaltender Evan Cormier. Up until that point – Cormier had been solid, making eleven saves in the third period after taking the reins. The goal would prove to be the game winning tally and came while short handed.

23-year-old Jake Evans was a 7th round draft pick of the Montreal Canadiens in 2014. He put up 45 points, including 13 goals, in 67 games in his first AHL season last year.

The Montreal Canadiens will face the Florida Panthers next, in back to back matches on Wednesday, in Bathurst, New Brunswick, and Thursday, while the New Jersey Devils face tri state rivals New York Rangers on Wednesday night. 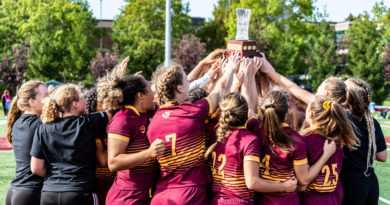 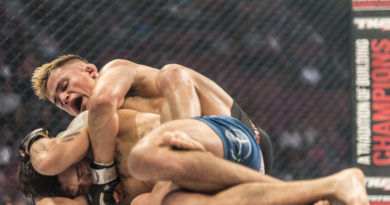