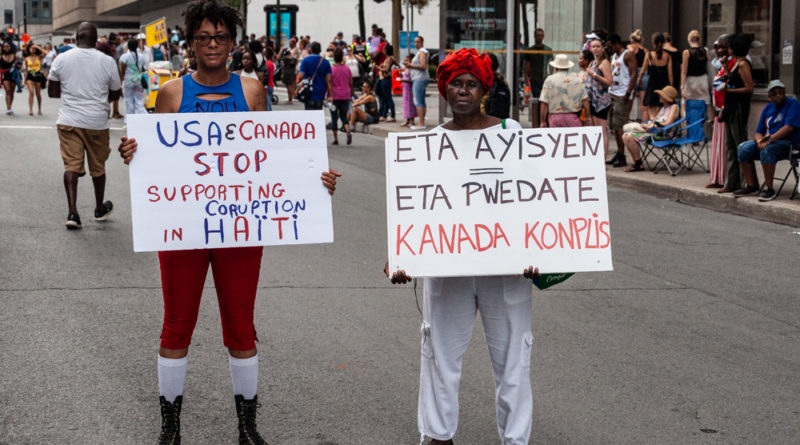 While the streets of Montreal filled up with happiness and good will, Haiti’s “Petrochallenge” movement reached the one year mark. During the parade, flyers were handed out to the gathered attendees. The Petrochallenge movement in Haiti is one year old. It mentioned Canada’s involvement in alleged corruption in Haiti. A sentiment echoed on placards carried by numerous members of the parade.  The document read as follows below.

The Petrocaribchallenge, called “Petrochallenge”, is a major popular uprising led by the Haitian youth since July 6, 2018. At the time, the price of gas had increased by 38% because of an agreement with the IMF (International Monetary Fund). An increase that the starving population, already living with less than one dollar a day, couldn’t absorb. Huge protests took to the streets across the country, and the State cancelled the increase. Citizens started asking questions about the Petrocaribe funds. Petrocaribe is an alliance with Venezuela allowing the Haitian state to buy gas under preferential terms, which was supposed to generate extra revenues for the State destined to social services and infrastructure projects. Over 3.8 billion dollars disappeared An amount which could have made a big difference for the Haitian people.

“Where is the money?”, or in Kreyol, “Kote kob Petro Karibe a?”. This question became the slogan of a large national and political movement that gave rise to numerous large-scale protests, sit-ins and strikes. One of which lasted twelve days in February. Interestingly, the slogan was launched in Montreal, by film-maker Gilbert Mirambeau Jr.

The Petrocaribe affair revealed a political and economic corruption scandal, involving four Haitian presidents and six governments. At all political levels of the Haitian Republic. The parliament, the MP’s, the Senate, their close ones, the economic elite and business people of Haiti. According to many analysts, this is the greatest embezzlement of public funds in Haitian history.

The scandal acted as a catalyst of the profound suffering of the Haitian people. The people are asking for justice, and a total change of system, because they live in inhumane conditions that are unacceptable and unjustifiable. They are fed up of being hungry. Haiti is impoverished by years of a corrupt regime put in place by the international community, including Canada. The Petrochallengers want to wipe the slate clean. But their legitimate demands are met with tear gas, batons, bullets and massacres. In the past year, over fifty activists, including journalists, were killed by Haitian police, who happen to be trained by Canadian police. The PHTK regime in power, presided by Jovenel Moise, and before him Michel Martelly, two well-known squanderers, perpetrated many massacres against the civilian population. In Port-au-Prince, in the neighborhoods of Port de la Saline, Carrefour-Feuilles, Delmas and Cite Soleil.

The movement continues today. There has been no trial. The president refuses to leave power and in the meantime, of course, chaos and misery keep increasing.

As a member of the Core Group, Canada supports Jovenel Moise’s presidency. Ottawa invested 20 million dollars in the organization of the elections, which turned out to be fraudulent and filled with irregularities, that brought Jovel Mouise to power. His predecessor, Michel Martelly, who has obtained only 16% of the votes, was also supported by Ottawa, who lobbied so that he he could make it the second round of the 2010 elections. Ottawa and their allies used the UN ad OAS to ensure the victory of this neo-duvarlierest party, Tet Kale (PHTK). During the past fifteen years, Canada invested 100 million dollars in the police and prison system in Haiti. Since the 1990s, Canada has been supporting a series of political and institutional reforms of the police, the judicial system and public administration aimed at promoting privatization and the disengagement of the state at the expense of the Haitian people. Haiti is a great example of the continuous intrusion of Canada through the international community. 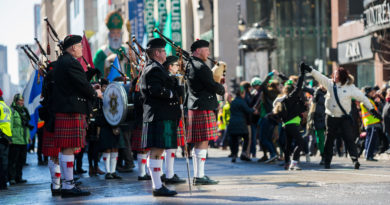 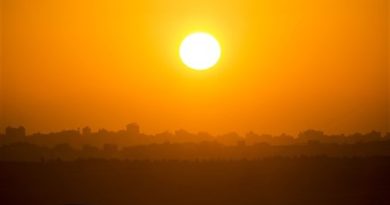 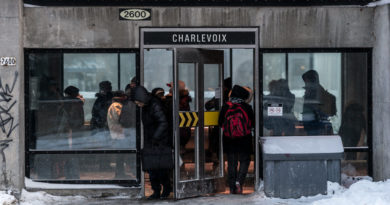 April 10, 2018 Brian Perry Comments Off on Montreal metro to extend by five stations