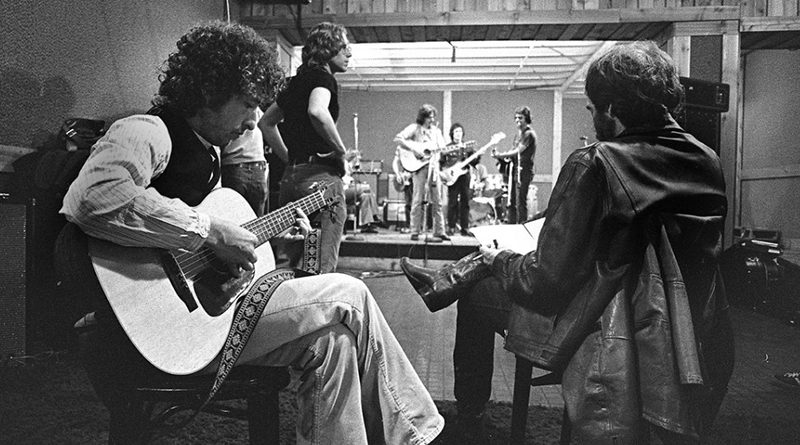 Dylan’s first on-camera interview in a decade features in the film. That in itself is worth the watch. Scorsese, also the man behind the Rolling Stones documentary “Shine A Light”, is certainly no stranger to music film. Already having already directed 2005’s “No Direction Home”. Rolling Thunder Revue picks up a decade following Dylan’s motorcycle accident, which for a half-century has been perhaps the most spoken about celebrity crash. Details about the crash, where Dylan fell off his Triumph while riding around Woodstock, New York. Following the wreck, Dylan announced he was retiring from touring – which obviously wasn’t kept to.

“Setting out across a 1975 America exhausted politically, economically and socially, a busload of musicians assembled by Bob Dylan, hits the road in search of new creative horizons. The resulting tour, the Rolling Thunder Revue, would reveal a Dylan rarely seen: playful, mask-wearing, intense, expansive, rejuvenated,” said a spokesman for Netflix.

Bob Dylan is a cultural icon, a piece of Americana, a film of this magnitude in his honor has been long overdue. In this case, however, the long wait was definitely worth staying patient for. Here we have a potential classic piece of music film.

Definitely worth checking out for fans of music, Americana, a good yarn or the legendary director, Martin Scorsese. 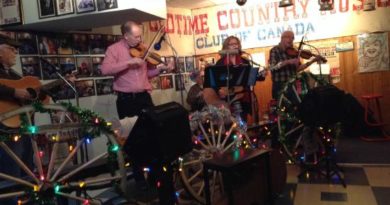 What now for Montreal’s Wheel Club

February 1, 2019 Brian Perry Comments Off on What now for Montreal’s Wheel Club 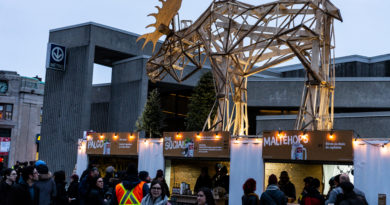 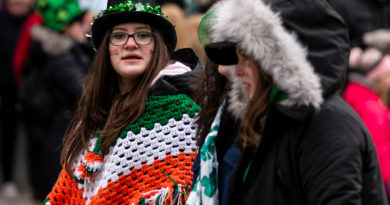