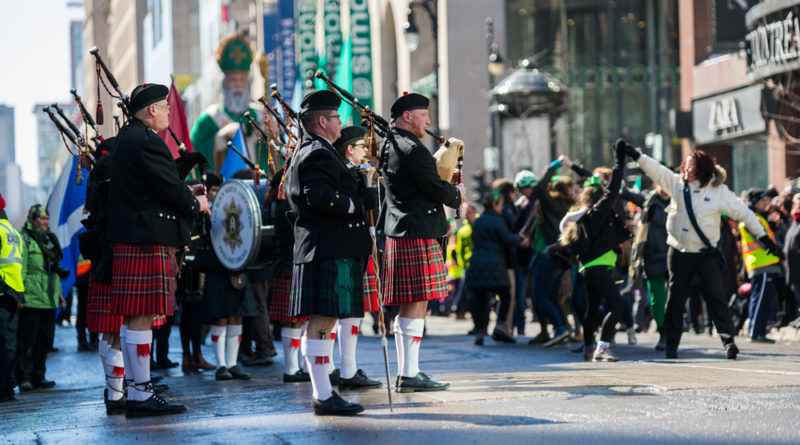 The 196th annual Saint Patrick’s day parade will march through the streets of Montreal on March 17th.

The parade will begin at noon along De Maisonneuve Boulevard and will involve more than 4000 participants, 20 floats and 25 marching bands. For nearly two centuries, Montrealers have gathered to watch the parade, which is one of the largest parades in the world celebrating Ireland’s national saint  – outside of the emerald isle, of course. Montreal’s St. Patrick’s Day Parade got its start in 1824, making it the oldest in Canada, but evidence suggests the celebration goes back even earlier.

As sales of Guinness in Montreal soar, and entrance to an Irish pub becomes a task unto itself, drinking in the streets goes almost unnoticed and the bilingual city turns an emerald shade of green. 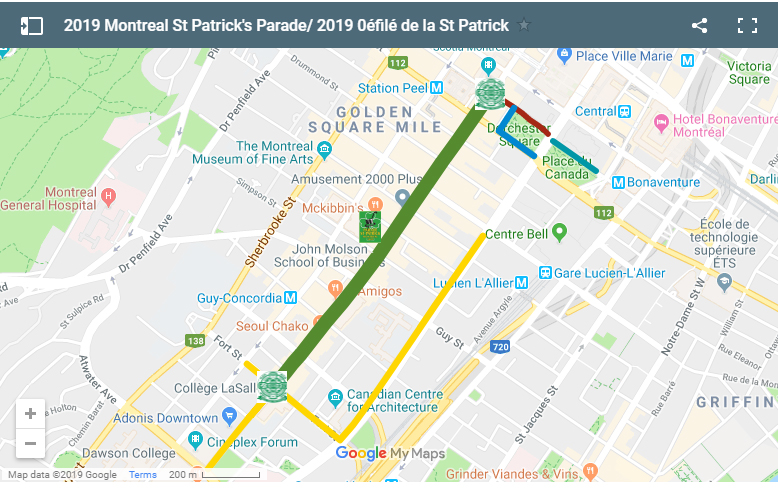 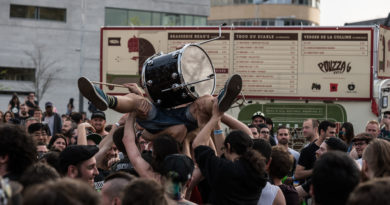 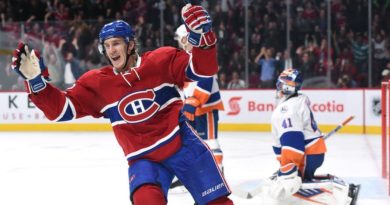 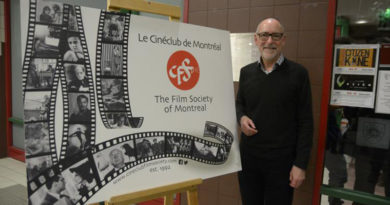