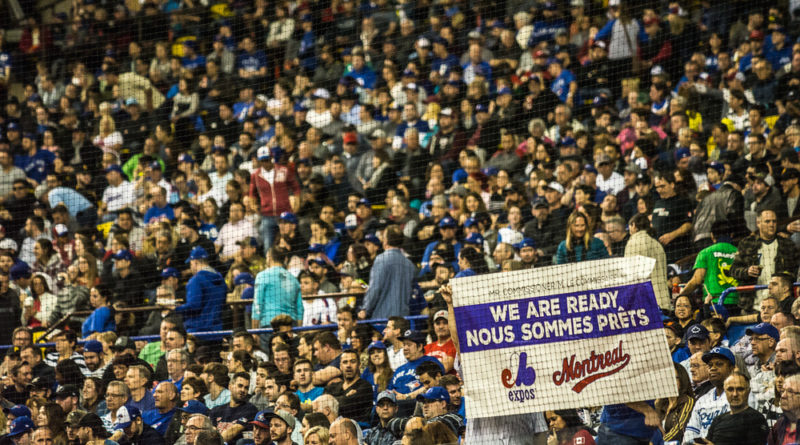 December 3rd of 2004 will always be a date that holds a sour taste in the mouths of Montreal-area sports fans, as the Montreal Expos left and relocated to Washington on that date. Rumors of an Expos return have been slowly spreading each spring for the past few years now, as large crowds turn out to two Toronto Blue Jays games that are held in Montreal annually during MLB pre-season. Now the murmurs will be growing at an even faster pace, as an investment group today announced its desire to build a new baseball stadium in the Peel basin area of Point Saint Charles.

Last December, key investor Stephan Bronfman told the Presse Canadienne the next step in bringing a major league team back to Montreal would be to acquire land for a stadium, and it looks as it that step has been realized. Although the exact location has yet to be pinpointed, an area rumored to be the locale, the Peel basin, is owned by Canada Lands Company, a Crown corporation.

“I think that could be an interesting option,” said Montreal Mayor Valérie Plante to reporters on Wednesday.

Mayor Plante also said the projected stadium and baseball franchise would be good for the social and economic development of the Point Saint Charles area. Once a very rough part of Montreal, which has seen a lot of development in recent years. While Boivin went on record as saying he wanted a location that is accessible by public transit, which a stadium at the Peel Basin would be — the new REM light-rail train system will have a stop nearby. It would also be within walking distances of both Charlevoix and Bonaventure metro stations.

A return of an MLB baseball team to the Olympic Stadium, the former home of the Montreal Expos, has already been ruled out by Major League Baseball, and a new stadium would be the only way in which the city of Montreal would be considered for a franchise. Much like Quebec City, who’s Colisée was deemed unacceptable for a return of an NHL team in the region, and whom subsequently built a new stadium, the Centre Videotron – have yet to secure an NHL franchise to accompany it. 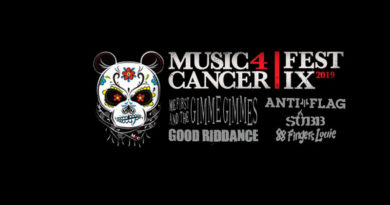 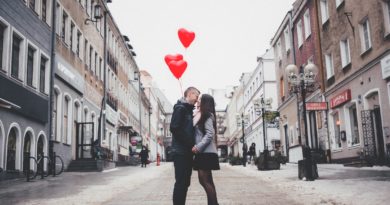 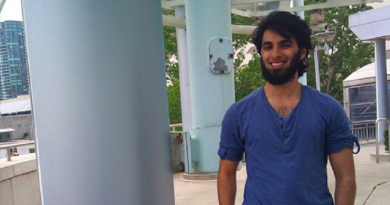